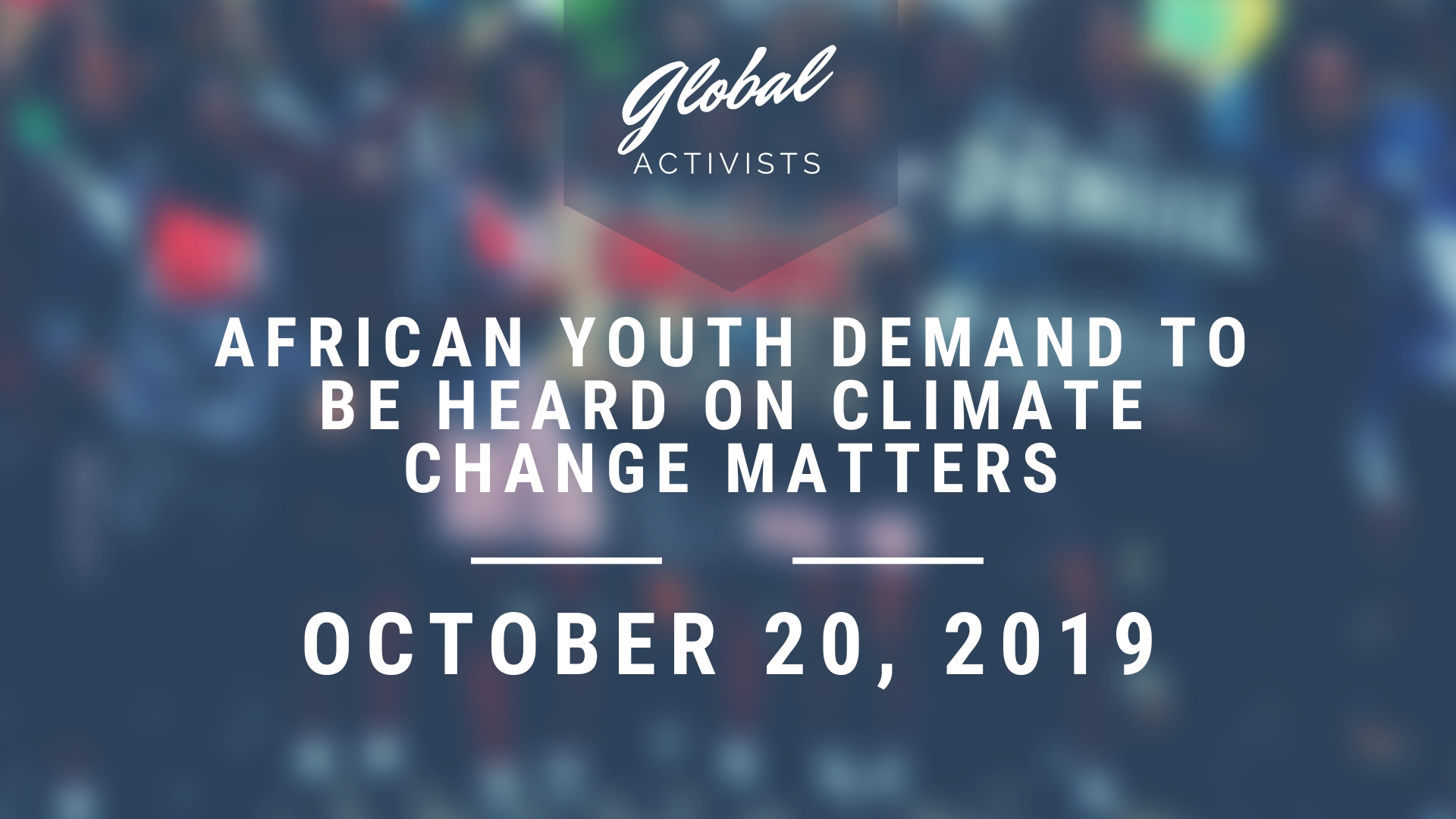 Despite the rise of Extinction Rebellion and climate activist Greta Thunberg, youth activists in Africa have had a really hard time being heard.

The United Nations Environment Programme said Africa is the only real continent that has suffered enormous climate change impacts, which is leading to possible flooding, huge economic losses and extensive food insecurity.

However, the awareness of all this is still low, and an Afrobarometer study found that 40 percent of Africans have yet to hear about climate change.

During the Climate Chance conference, which was held in Accra Ghana, hundreds of local government officials, business owners and campaigners came together to find a way forward.

Kevin Ossah, a 22-year-old Togolese activist, carried out a mock UN debate where certain participants were huge polluters (the U.S., for example) were fighting against those who were going to bear the crisis burden.

Ossah said he admires the large crowds in Stockholm and Sydney, taking up arms about climate change, but in his West African homeland, there was no option to do so thanks to the authoritarian regime cracking down on protests.

He said youth can’t put their lives in danger and do what Greta Thunberg is doing.  He said no continent would be hit so severely has Africa will be when climate change impacts are seen. He said more practical measures would need to be taken such as planting trees, writing leaders to take action and talking with the rural communities about climate change.

Ossah said communication is going to be the way things get done.

Just a minute amount of the global greenhouse gas emissions come from Africa, and the fight for climate change is more of an issue for those living in developed nations such as America, Asia and Europe.  However, people who attended the conference said awareness of the problem could increase if local officials and activists work together to highlight the problems Africans face on a daily basis.

Asokwa’s municipal chief executive Akwannuashah Gyimah said he’s happy to bring more awareness to his people, focusing on vehicles that have not been properly maintained and causing black fumes to fly into the faces of pedestrians and other vehicles. He said the situation is difficult because people don’t understand what it really means.

Unable to access the information is one of the reasons for the lack of knowledge.

Several African cities have had crowds come together in response to the global protest movement, but the numbers are much smaller compared to other places.

According to one attendee, the tactics young “West” demonstrators have used are seen as taboo in Africa. And, even though the results are not what activists would like them to be, change is coming.  People may not speak out like Greta Thunberg because the African youth have a hard time getting past the barriers.

Of course, 23-year-old Patience Alifo of Ghana wasn’t fazed and insisted that youth must be included in any debate to educate those in power, as they are the ones that need the most education. She said authorities tend to disregard what youth have to say and any solutions they can bring forth. Alifo said more young people need to be represented, as they are the generation that will face the consequences of inaction.

Like other world activists, she said Ghana campaigners are getting braver and will no longer stand by being ignored or shut down. 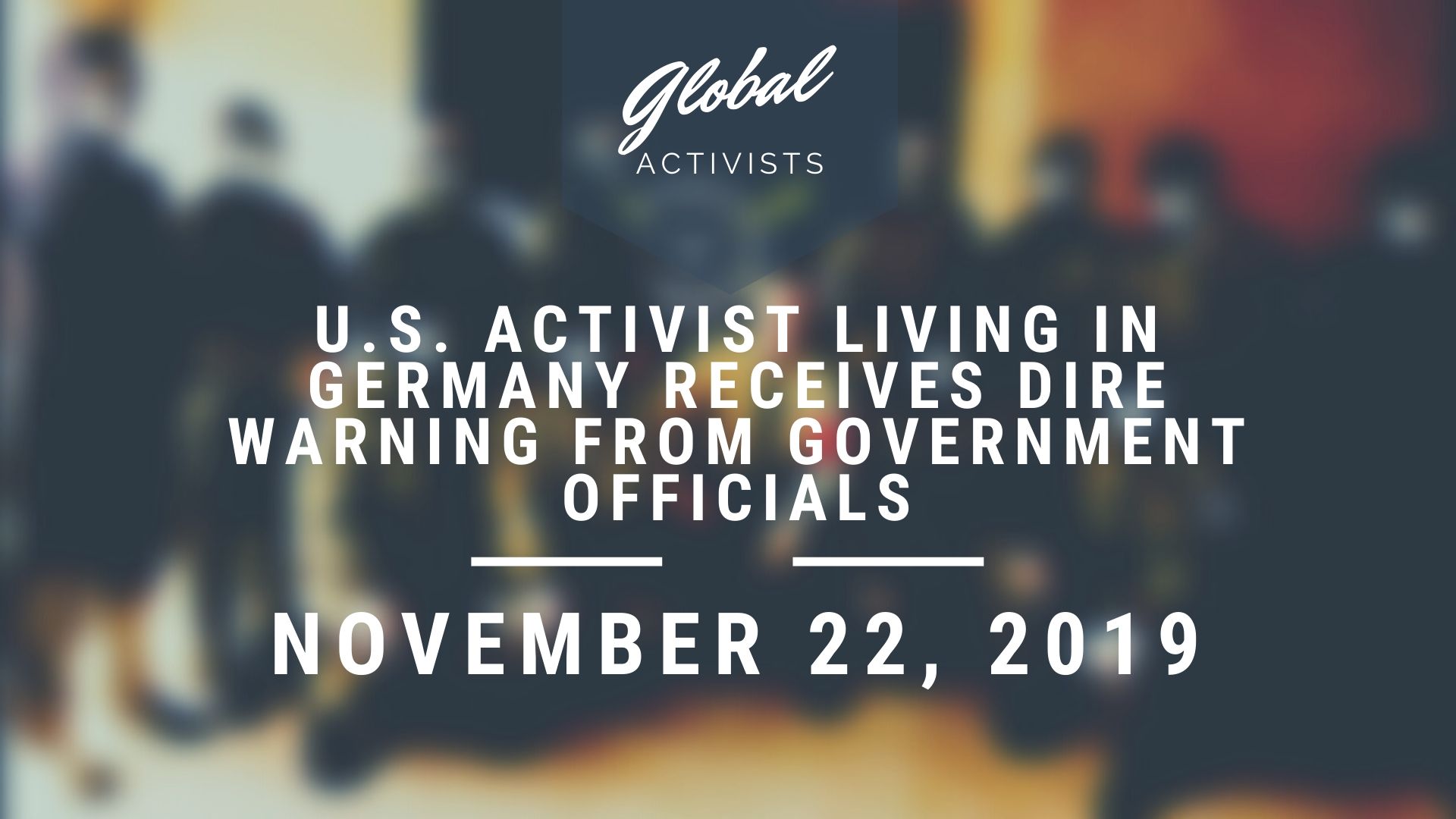 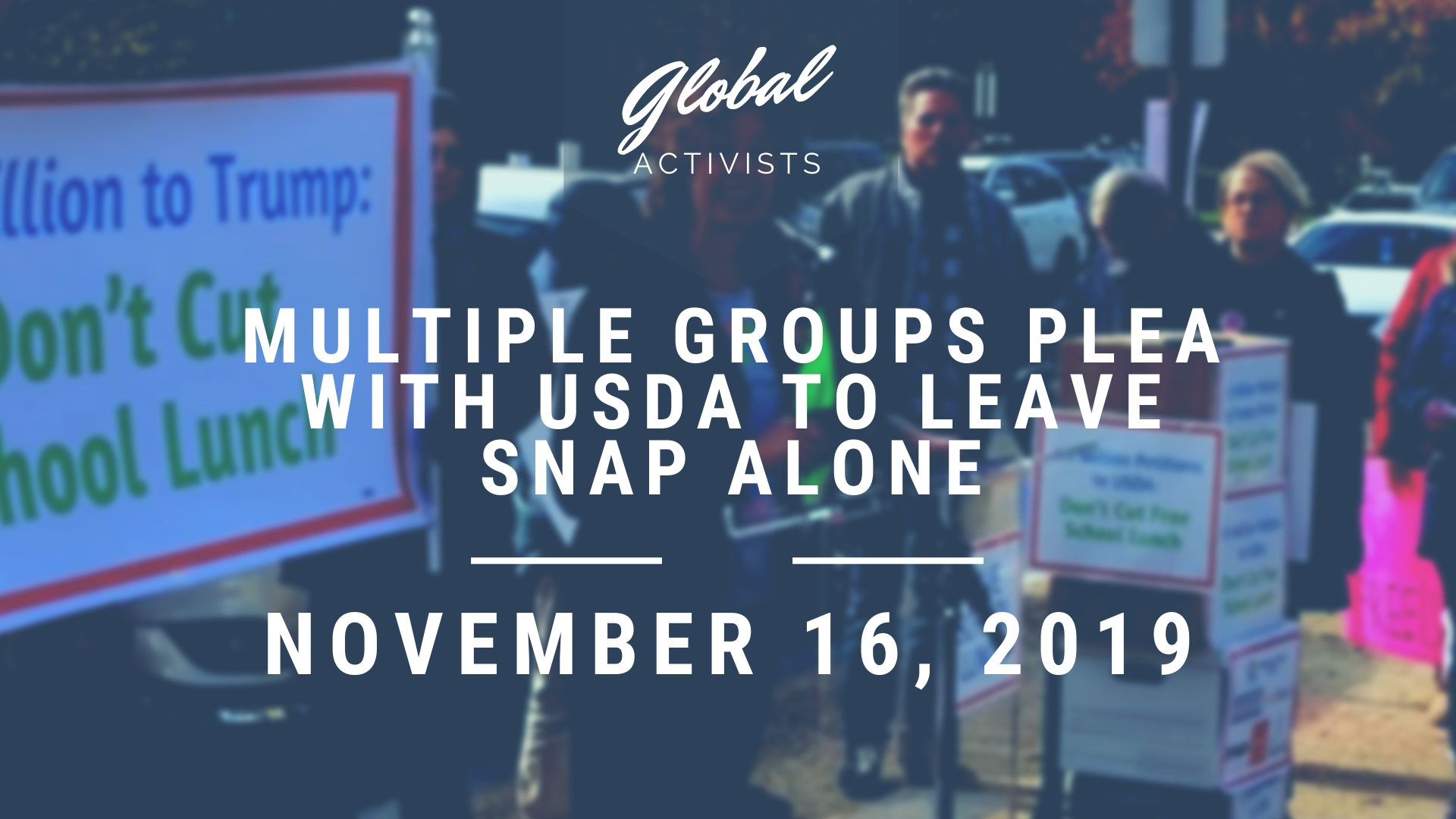 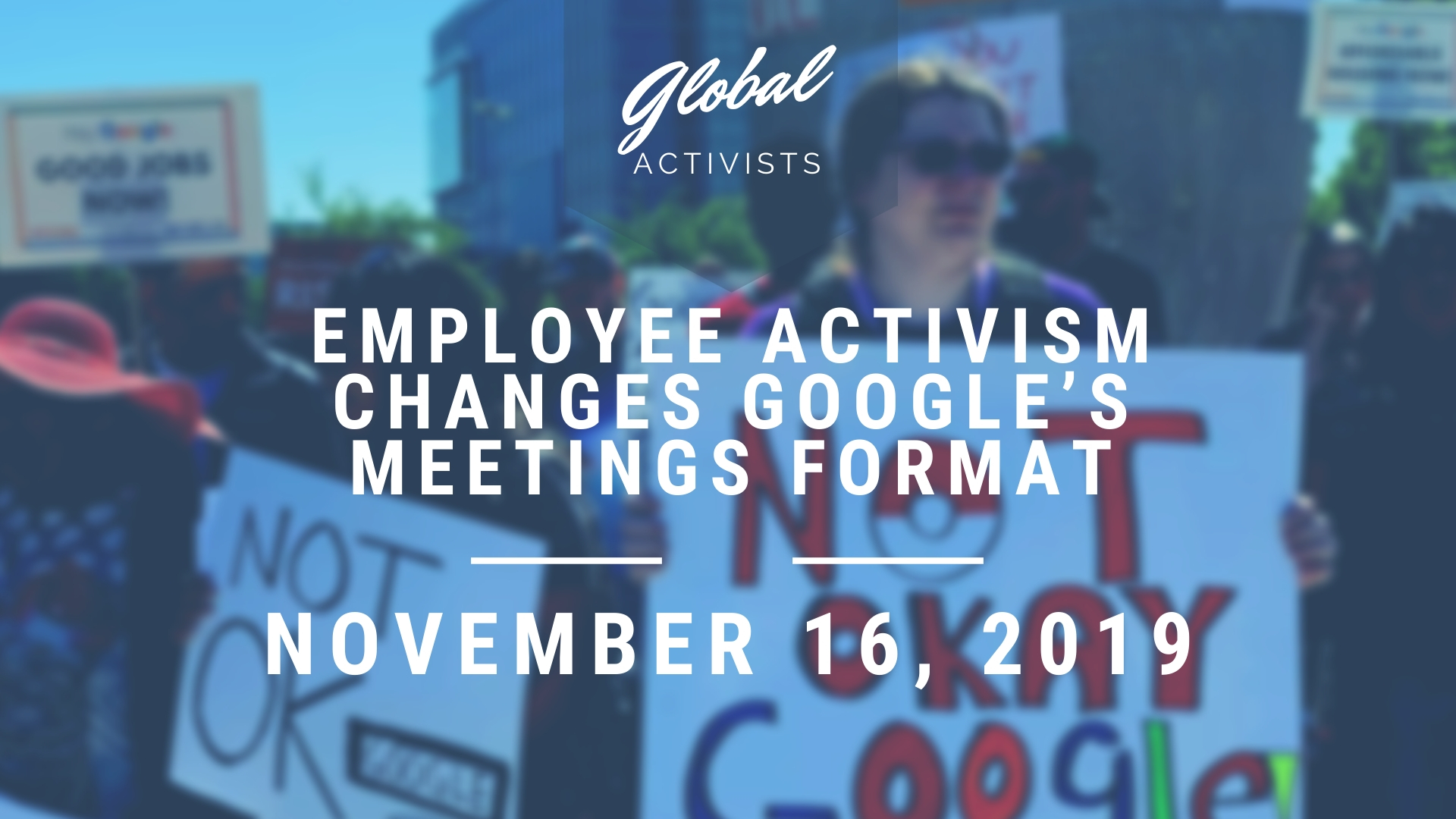