Convictions For Two White Supremacists In Attack On Antifa Members 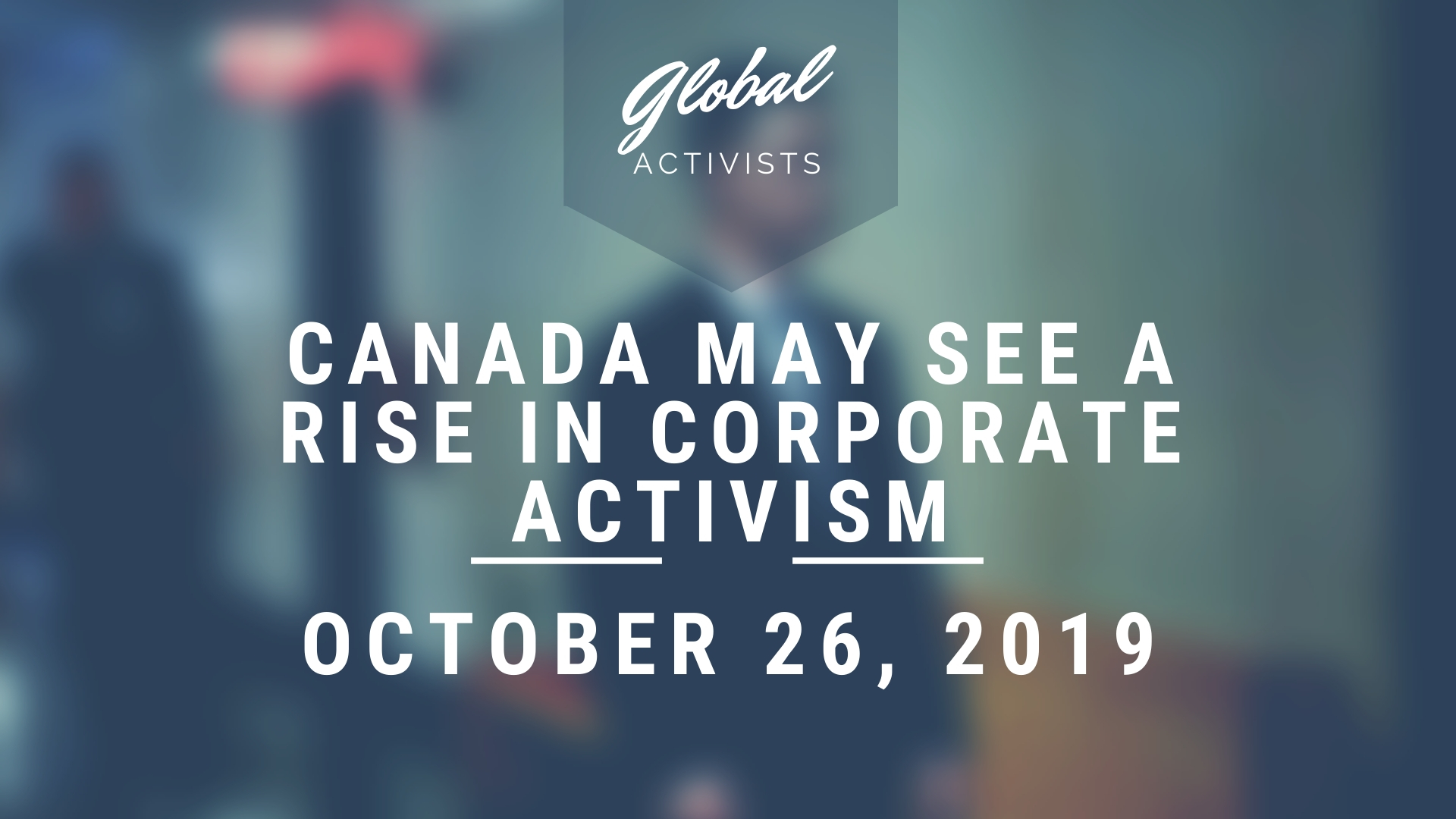 Two U.S. far-right group members were recently sentenced to four years behind bars for their participation in a fight with anti-fascist demonstrators that took place in New York.

John Kinsman and Maxwell Hare’s sentences come as tensions between U.S. leftists and white supremacists are festering. The men are Proud Boys group members and were found guilty in state court back in August on several counts of attempted assault and rioting.

The jury determined the two were guilty of assaulting four Antifa members who were demonstrating outside an event where Kinsman and Hare were Oct. 12, 2018. Antifa is an anti-fascist group.

Prosecutors were hoping for five years in jail. However, a Manhattan District Attorney spokesman said the pair, instead, was sentenced to four years.

Proud Boys is an all-male group that Antifa members view as neo-Nazis. Antifa means anti-fascist that refers to a free international group of protestors and activists that disagree with the far-right’s thoughts.

Reports of violence have been scattered against Antifa members.

Both groups have been holding counter-demonstrations and rallies throughout the nation, including the one in Portland, Or. Here, the Proud Boys and other ring-wing activists were holding up American flags and wearing Make America Great Again hats President Donald Trump used during the presidential campaign in 2016.

Antifa members and other leftist-counter demonstrators wore all black and masks.

In 2017, Antifa members and white supremacists fought each other at the Unite the Right rally in Virginia.

Alex Fields, Jr., an American neo-Nazi, was arrested, charged and convicted for killing a woman and injuring scores of others using his car during the protesting. 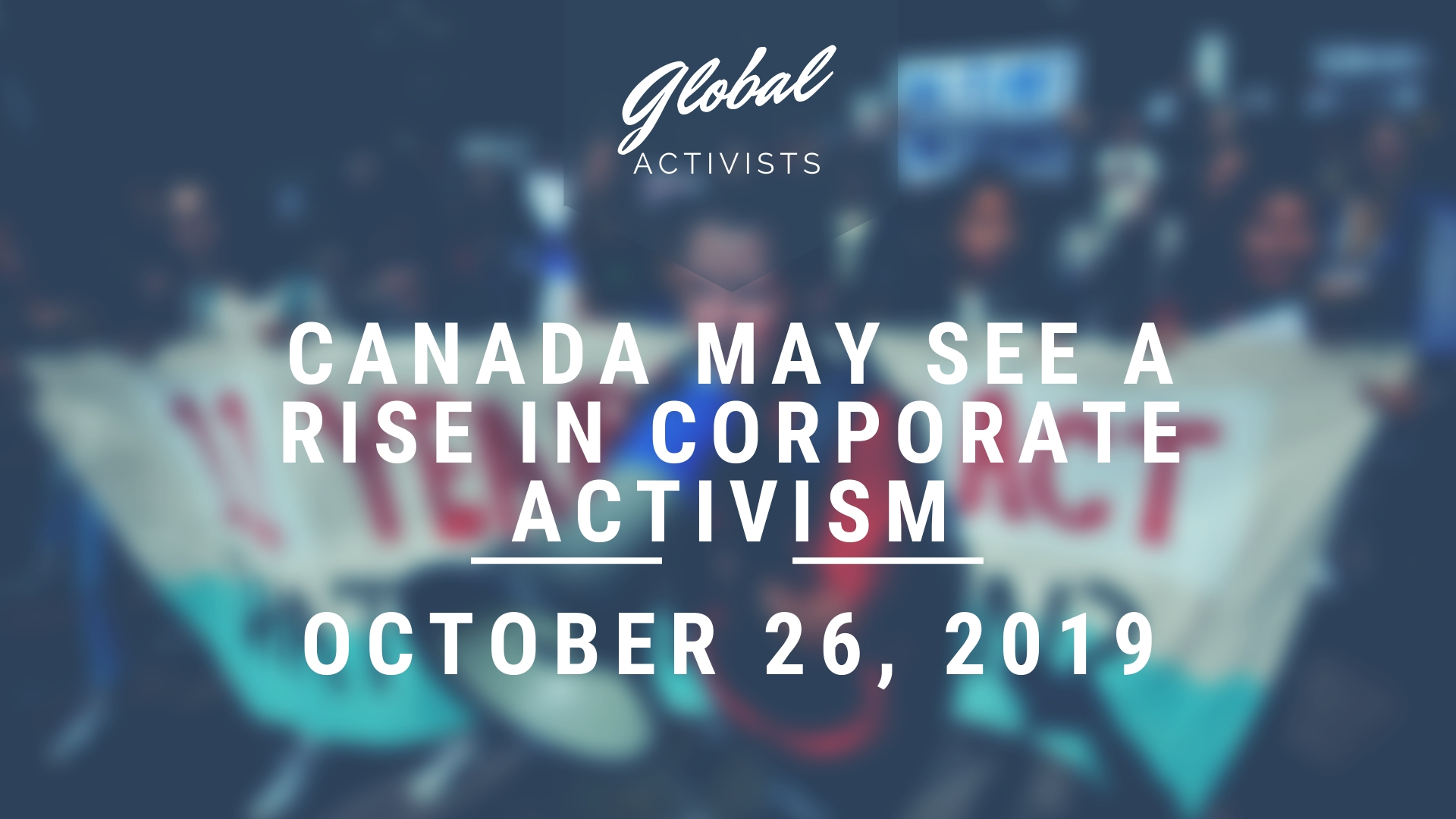 Canada saw a record high of shareholder activism in 2018, and even though the activity has waned a bit in 2019, speakers at the yearly Corporate Secretary Think Tank saw first-time activists numbers are rising.

Canada saw 78 activist campaigns in 2018, with 57 of them taking place before July. To date, there have been just 28 companies targeted – a marked 40 percent decline in activity.  Some noteworthy scenarios from 2018 include the proxy fights at Crescent Point Energy, Hudbay Minerals and Detour Gold – which investors, who normally would not have been seen as activists, led or set up.

Kingsdale Advisors CEO Amy Freedman said situational activism is an issue, as anybody can become an activist. She said it’s important people know who are voting their shares and that they understand activists’ nature – be it in the U.S. or overseas.

Norton Rose Fulbright global chair Walied Soliman agreed, saying people need to take the letters of their shareholders seriously. What is done with those letters determines who is going to become activists.

Both of them feel issuers need to hold a powerful shareholder engagement strategy to reduce the chance for activism.

Soliman said with more shareholders becoming first-time activists or even activists having the backs of traditional shareholders; it’s not as foreseeable if a campaign is going to a yearly meeting.

According to Freedman, it was the professional authorities’ responsibility to make sure their boards understand what the possible susceptibilities are that could lead to activism in the company. They are, she said, a channel for the board.

Soliman agreed with Freedman’s statement, saying they and corporate secretaries play a huge role in these situations. He said all campaigns have two parts – a reason for the campaign to take shape. As such, all fights have a moral narrative, which must involve the CEO or governing body in some way.

Freedom said it’s important for these campaigns to be taken seriously, even if the activists aren’t successful. 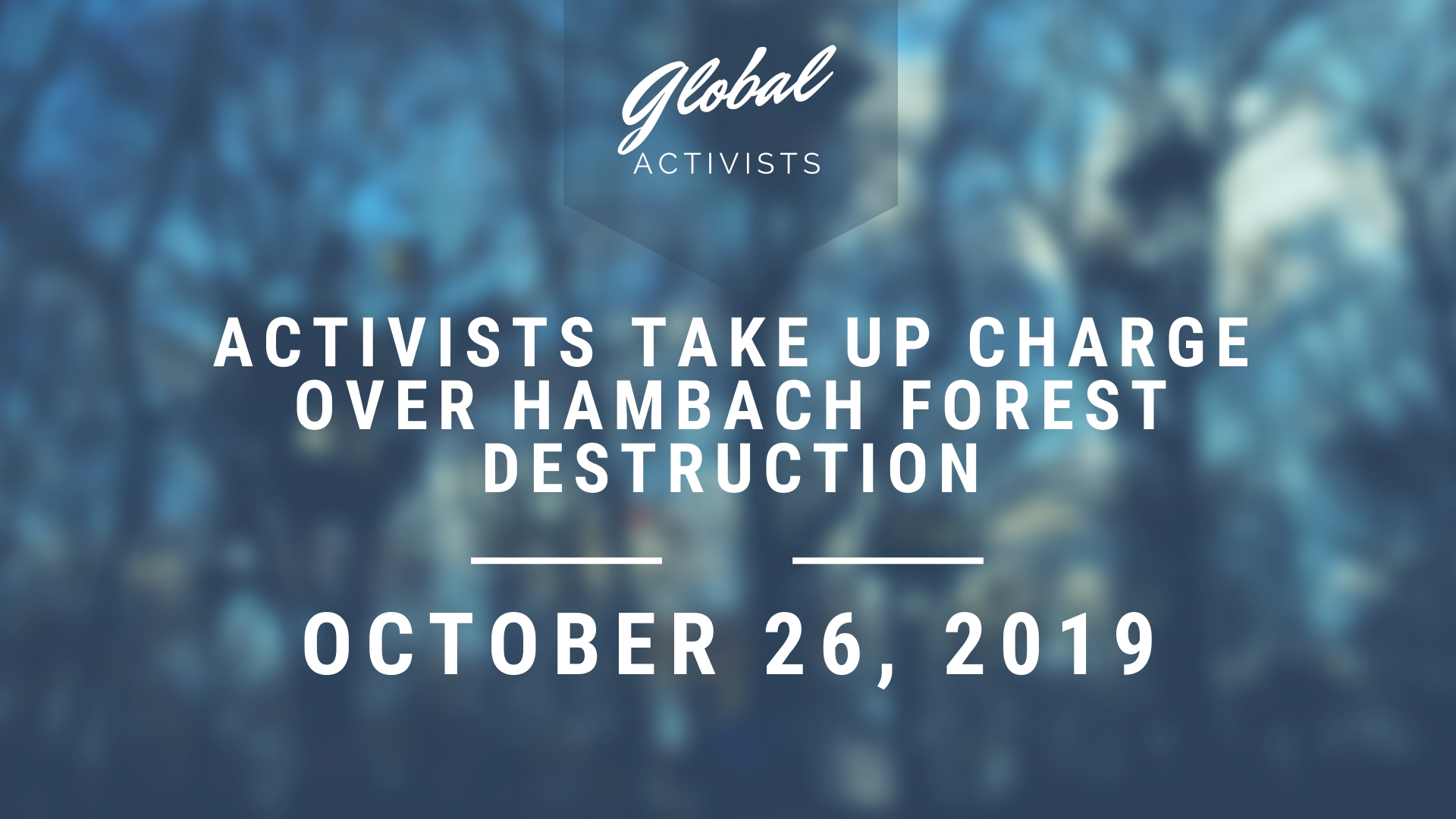 Western Germany’s Hambach Forest is under siege from the largest power company that wants to clear the 12,000year-old natural resource for its coal mining expeditions. There is just 10 percent of the original 13,500 acres left.

Environmental activists have been living in the forest since 2012 in the hopes of stopping the destruction.

One activist, going by his forest name of Tricky, commented on the situation, saying nobody was going to save them, so they had to save themselves. He said people who stand up for themselves in the oppressive societies tend to meet either violence or death for speaking out. He said it was his duty to take some type of action.

Neha Hirve, a photographer, first learned of the forest community while in India for a separate project. When headlines mentioned the destruction of Hambach Forest, Hirve felt she needed to see the forest before there wasn’t one.

Hirve traveled to Germany that next week and began a photo story about the community protecting the Hambach forest.  She was given a phone number to meet with one of the activists but was told that she might not make it past a police barricade. This did not stop her.

She was able to enter the forest at night, walking until she found a structure the squatters built. Knocking on the door, the activists welcomed her in. Hirve said the home was damp and cold, and she thought to herself that she would not last a week.

For almost a year, she visited the area multiple times, and even though she expected some clashes between the activists and police, it never happened… at least not while she was there.

Hirve said the activists were like protectors of the forest, and she was drawn in by the stories of people who wanted to live beyond today’s society. She said she tried to understand why they wanted to do it.

Her work has allowed others to get into the world of people who take up a cause, risking their lives to save something. In some of her pictures, people are wearing animal masks or using trash to build barricades.

With her pictures, Hirve was able to capture the state of mind the activists have, conveying it in a lighthearted way but still raising questions as to the decay of society.

Hirve never expected what activists were worried about. But police and special forces arrived in September 2018 to start evicting people from the area, which included destroying treehouses and placing activists under arrest. All this was stopped after a journalist fell out of a tree and died.

For the moment, the forest is safe with RWE telling the government it won’t resume anything until late 2020.  Its future, it seems, is still uncertain.